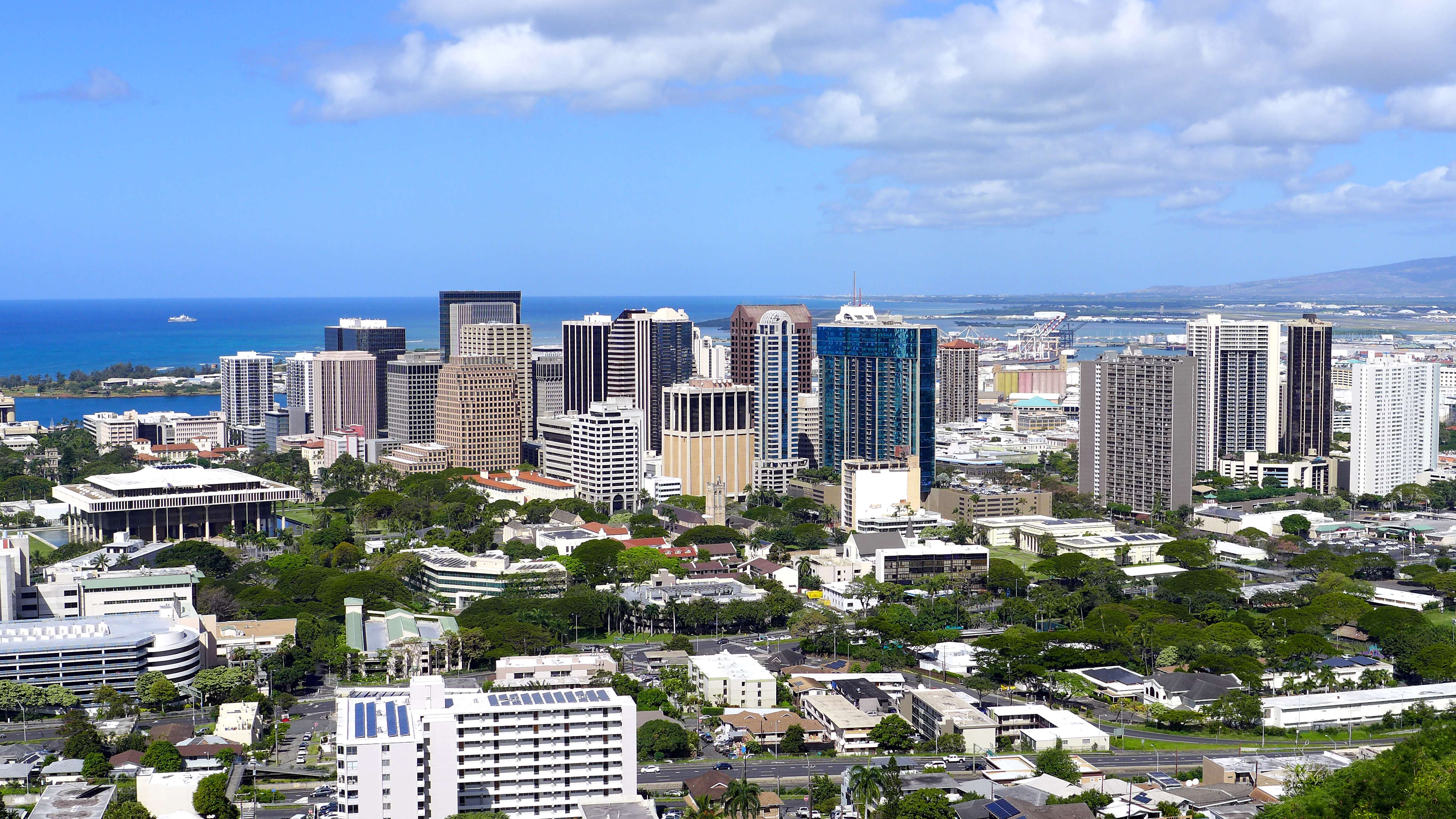 Psalm of the Week

Come and see the works of God;
He is awesome in His doing toward the sons of men.
He turned the sea into dry land;
They went through the river on foot.
There we will rejoice in Him.
(verses 5 & 6)

So Abram said to Lot, "Please let there be no strife between you and me, nor between my herdsmen and your herdsmen, for we are brothers. Is not the whole land before you?"
Though an elder to his younger nephew Lot, Abram sought not to pull rank or assert authority over his deceased brother's son. Rather with all courtesy and respect he sought an amicable resolution. It wasn't if I don't like it nobody else will or it's my way or the highway, but instead let's take it all into consideration. Abram realized the God was in control and he wasn't about sweating the small stuff, choosing to go with the flow instead of doggedly insisting having it his way. At times we can get so wound up and inflexible we miss what the Lord has, choosing to have it our way and really missing out, instead of allowing Him to have His best way. Shall we go with the flow of His Spirit?
Pastor Russell